Home/Blog/Medellin, From most Dangerous to Most Innovative City of the year 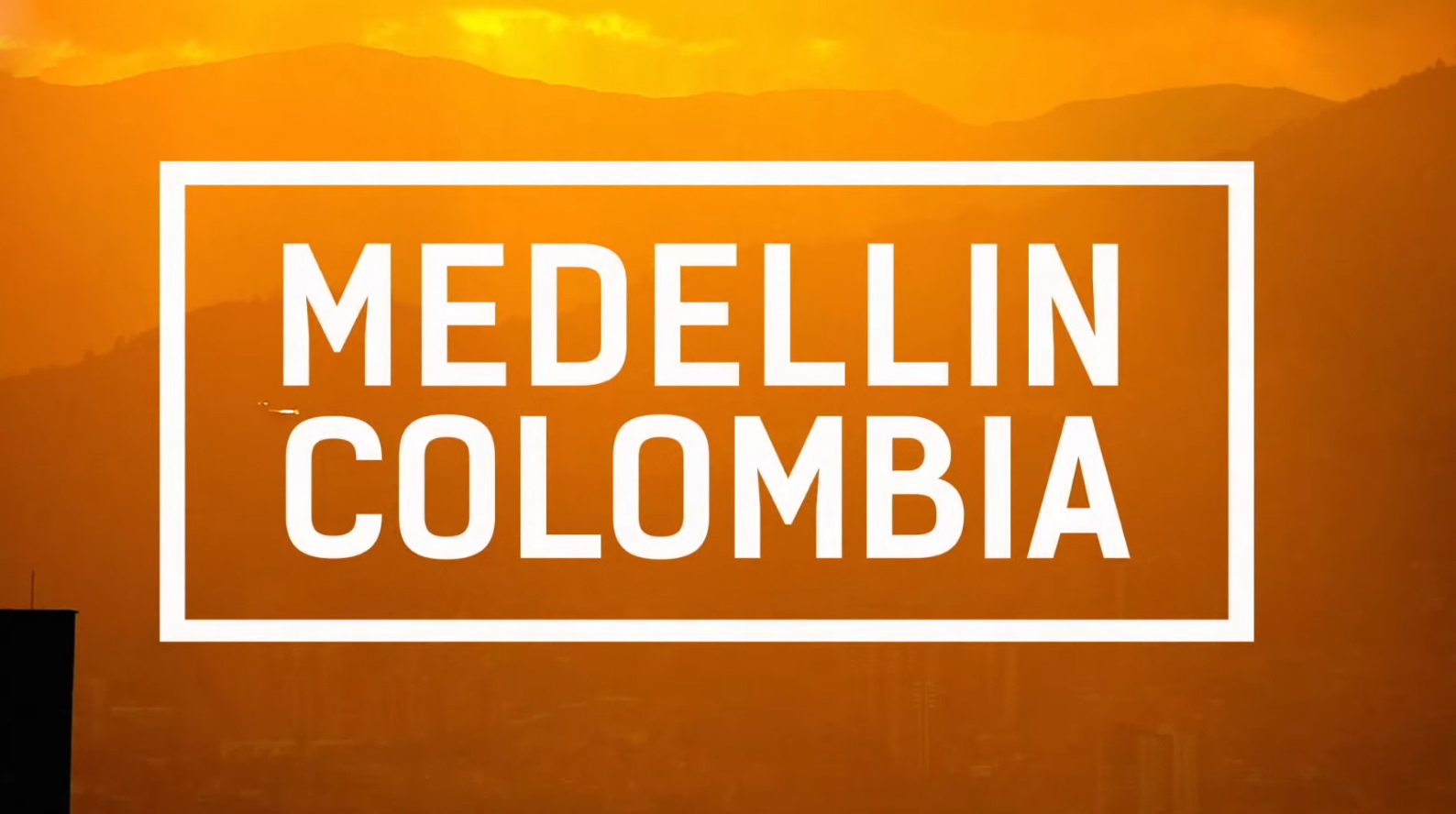 Plata o Plomo? We were so sure we wanted to take the Pablo Escobar tour since Narcos TV-series has been in hype, but being in Colombia has taught us that the locals despised him and they do not want to re-live those days. They recall how Pablo Escobar had created a culture of fear, stigmas and pools of blood throughout Colombia. But we let our curiosity take the best of us, so we took the tour, and we are very glad we did, as we got to know more of Colombia’s history.

Pablo Emilio Escobar Gaviria, born in Rio Negro and raised Medellin, started his criminal career with smaller crimes – cigarette contraband, fake lottery tickets, and auto-theft. But his crimes successfully expanded to cocaine-trafficking which led him to exporting up to 80% of the cocaine that was imported by the U.S. Also known as the king Cocaine, Pablo Escobar was worth over $30Billion, and was one of the Top 10 Richest Man alive in the 90’s.